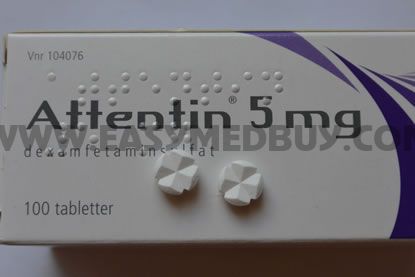 Sale for research use only!
Strictly not for human consumption!